Is BITCOIN Really a FRAUD? (Video) 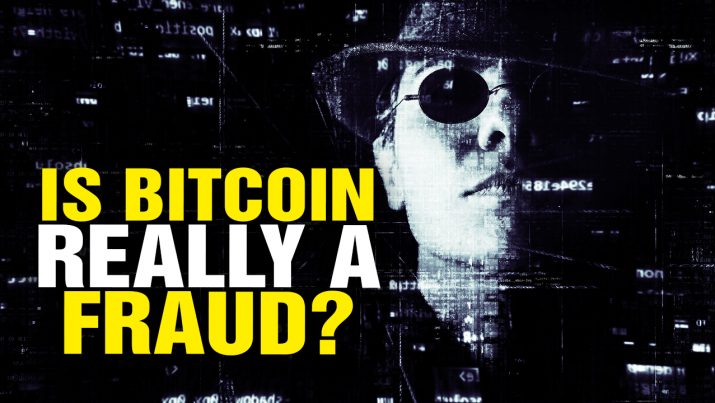 Is Bitcoin really a fraud that’s doomed to fail? YES, says Mike Adams, and the reason the globalists will destroy Bitcoin is because they can’t control it.

Podcast Transcript: “Well, Jamie Dimon, the head of JP Morgan, just declared Bitcoin to be a complete fraud. He said it was a total scam and that it would crash – and that if any of his own employees invested in Bitcoin he would fire them. That’s the head of JP Morgan. Just like I said, this is coming down. The big banks of the world are not going to sit by silently and do nothing and allow Bitcoin to make them obsolete. So, thank you for joining me. Mike Adams, the Health Ranger here. I am a crypto currency advocate, in the general sense, but I’ve also sounded the alarm for several months now that Bitcoin is a Ponzi scheme bubble and a fraud. I’ve warned people not to invest in it. Now Jamie Dimon, is in essence, mirroring exactly what I’ve said. I’ve been saying it for months – Jamie Dimon is saying it now. So, what is his point though? What’s the basis for him to say that? Well, bitcoin has risen 300% this year alone…” Listen to the full podcast below:

Is BITCOIN really a FRAUD? from NaturalNews on Vimeo.