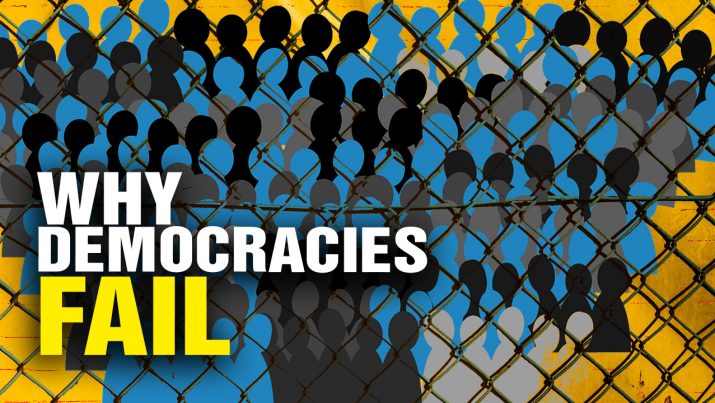 The Health Ranger explains why democracies ultimately COLLAPSE: Because voters keep voting themselves more and more handouts until the entire system becomes unsustainable and bankrupt. The welfare state eventually collapses, leading to chaos.

Podcast Transcript: “You know why the democracies ultimately fail? It’s because the voters sooner or later figure out that they can keep voting themselves more and more benefits and handouts. Then the minute some politician – or legislator like Ran Paul – tries to control government spending and have a sustainable long term plan for the fiscal sanity of a country, he will be hit by the mainstream media by all kinds of claims like, “Oh, you’re being cruel. You’re taking away money from the people.” And all these scare stories, and sad, sad stories of people who had their home subsidies taken away, or their health care subsidies taken away or their unemployment subsidies taken away… and that it’s so cruel…” Listen to the full podcast below:

Why Democracies FAIL from NaturalNews on Vimeo.